Veteran actor Dimple Kapadia’s mother Betty Kapadia, who recently celebrated her 80th birthday, passed away on Saturday in Mumbai. The family chose to keep the funeral private with family and close friends in attendance. 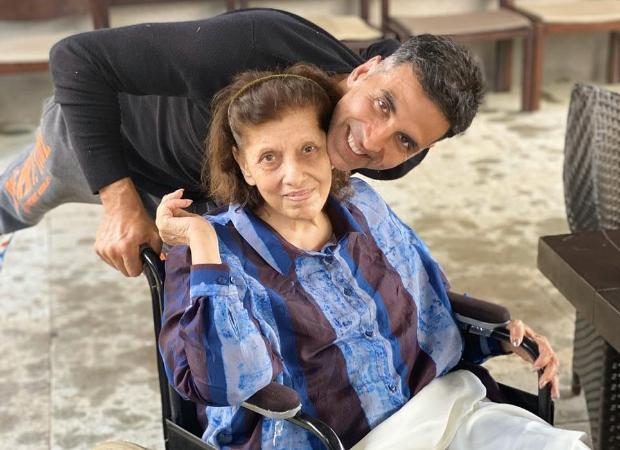 On Sunday, Akshay Kumar, Twinkle Khanna, and Dimple Kapadia were snapped by the paparazzi at the funeral. Also seen at the funeral were Sunny Deol and Rishi Kapoor.

Betty Kapadia was married Gujarati entrepreneur Chunnibhai Kapadia and they had four children — Dimple and Simple Kapadia, Reem and Munna.