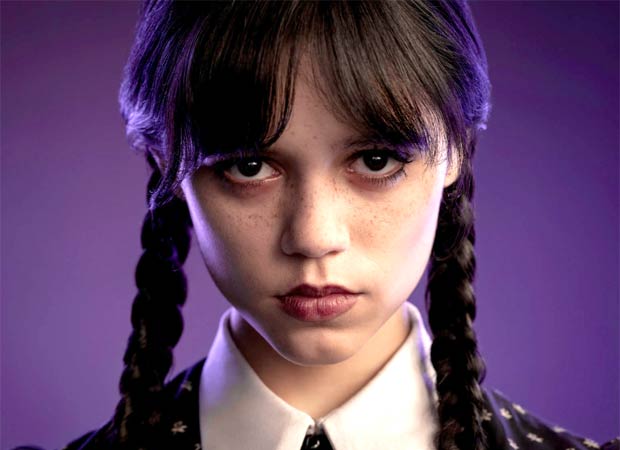 As reported by The Hollywood Reporter, the Addams Family offshoot racked up 341.2 million hours of viewing worldwide last week, according to Netflix’s internal measurement. That tops the 335 million hours for Stranger Things 4 the week of May 30-June 5 as the best week for any English language series on the streamer.

Wednesday hit No. 1 in 83 countries for the week, tying Stranger Things 4. As per the report, Netflix estimates that more than 50 million households worldwide watched at least part of the series, dividing the total viewing by the season’s running time of about six hours.

Meanwhile, South Korean hit thriller Squid Game stays put with its all-time mark on Netflix with 571.76 million hours viewed for the week of September 27-October 3, 2021. Netflix's other major hit this year The Jeffrey Dahmer Story never garnered around 299 million in one week.

Speaking of Wednesday, the show is described as a "sleuthing, supernaturally infused mystery" series which will follow Wednesday as she navigates life at Nevermore Academy, a boarding school for outcasts. The teen "attempts to master her emerging psychic ability, thwart a monstrous killing spree that has terrorized the local town, and solve the supernatural mystery that embroiled her parents 25 years ago — all while navigating her new and very tangled relationships at Nevermore," per the synopsis.