Tiger Shroff is all set to impress us with his spectacular stunts in Baaghi 3. This time around, he has been giving a lot of inputs to his director Ahmed Khan who has been more than receptive towards them. Tiger is creating action sequences with Khan in order to give something new and spectacular to the audience this time around. 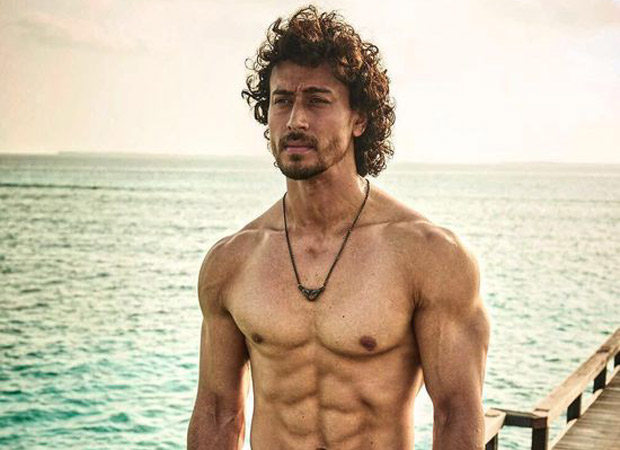 After the smash hit success of Baaghi 2, Tiger now wants to experiment with something bigger for the third sequel of this hit franchise. Action forms to be included in this part will be Kalaripayattu, Kung Fu, Krav Maga, Kick Boxing and Muay Tha.

Fortunately, my director is open to suggestions, so we do a lot of back and forth on that. For instance, if my kicks or my hand-work is good, my inputs are considered by the stunt team and the director. Then, my action directors show me their ideas and if they are well-executed after some practice, it’s the best of both worlds."

Baaghi 3 is expected to be filled with hardcore action scenes where Tiger Shroff will be seen defending a city or a desert in a larger-than-life climax. The source says, "Tiger has always been an MMA (Mixed Martial Arts) expert. Now, he is learning new forms in it while also practising Kalaripayattu, Kung Fu, Krav Maga, Kick Boxing and Muay Thai. He wants Baaghi 3 to be filled with big and unique action sequences and is already developing new stunts with Ahmed".

The movie will feature Tiger Shroff shooting all around the world as the source shared, "After the Mumbai schedule, Tiger will shoot in Morocco, Turkey, Siberia and Egypt. The team had gone to Tbilisi, the capital of Georgia, last month for a recce".

This ambitious movie will be shot in the exotic locales of Morocco, Turkey, Siberia and Egypt. The film starring Tiger Shroff and Shraddha Kapoor in lead roles is set to release on March 6, 2020.

Produced by Sajid Nadiadwala under the banner of Nadiadwala Grandson Entertainment, Baaghi 3 is co-produced by Fox Star Studios and directed by Ahmed Khan. Starring Tiger Shroff, Baaghi 3 is slated to smash all BO records this time around too.