After years of coercing, Sanjay Dutt has finally given a nod to the remake the 1993 classic, Khalnayak. The movie also starred Jackie Shroff and Madhuri Dixit in lead roles and this Subhash Ghai directorial became quite a hit since it released around the time when Sanjay surrendered to the police. The movie is still considered as a cult film and no one but Dutt could have played the role better. 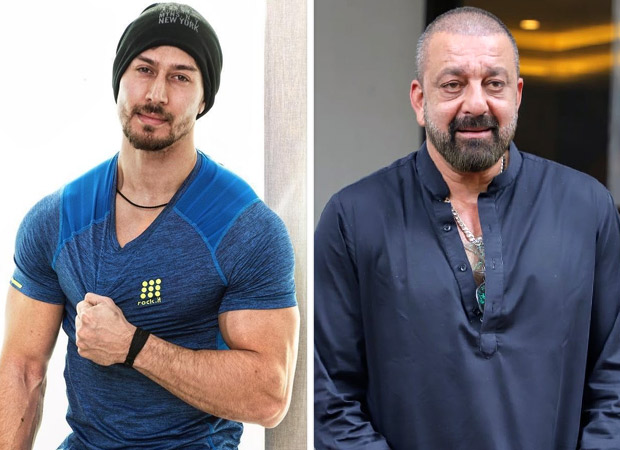 A source close to the development has revealed that Tiger Shroff is the apt guy to play this role since it requires the protagonist to do a great deal of action and they finally have a great script ready for the same. It is even more special because his father Jackie Shroff has been a part of the original film. When Sanjay Dutt was enquired about it, he said that his production house will be doing the project and that they are in talks with Tiger about it.

How excited are you to see Tiger Shroff as the new Khalnayak of Bollywood? Be sure to let us know.

Also Read: Sanjay Dutt REVEALS that he will be a part of Akshay Kumar starrer Prithviraj