While there was a gap of five years between Ek Tha Tiger and Tiger Zinda Hai, the third film in the franchise will be made sooner rather than later, thanks to the ‘Tigress’ Katrina Kaif’s career which needs a boost. A source close to the development says it’s Salman Khan’s wish for Katrina’s career. “In recent times nothing seems to work for Katrina except the Tiger series. Director Ali Abbas Zafar has been asked to work on an idea for Tiger 3.” 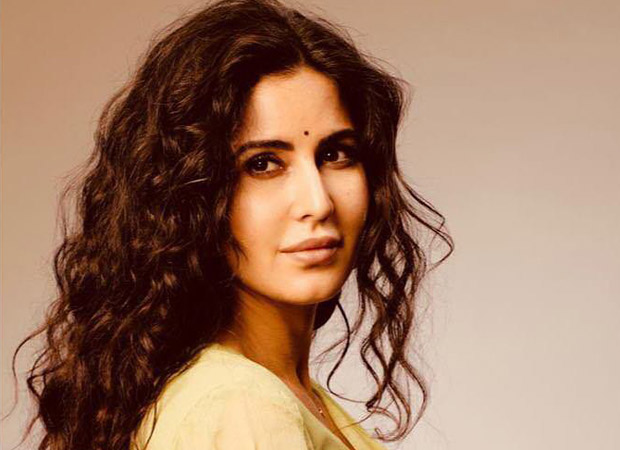 Third instalment in Tiger franchise is being preponed for Katrina Kaif

“Ali is currently immersed in completing the post-production of Bharat. But work on Tiger 3 has already started,” says a source. When contacted director Ali Abbas Zafar confirmed that the scripting of the third ‘Tiger’ film is in progress.

It would be recalled that the first film in the ongoing series Ek Tha Tiger was directed by Kabir Khan. Soon after its completion Salman had a massive fall-out with Kabir Khan, and the second Tiger film (Tiger Zinda Hai) was directed Salman loyalist Ali Abbas Zafar. Now with the third film in the series going Ali Abbas Zafar’s way it looks like the two constant factors in the franchise, besides Salman, are Zafar and Kaif.