Director duo Raj Nidimoru and Krishna DK, popularly known as Raj and DK, recently made their debut on the OTT space with The Family Man, an action drama web series on Amazon Prime. Starring Manoj Bajpayee and Priyamani, the show revolved around a middle class man who works for the National Investigation Agency but does not let anybody know about it. While the show has opened to good reviews, a part of the viewers are perplex about the ending. 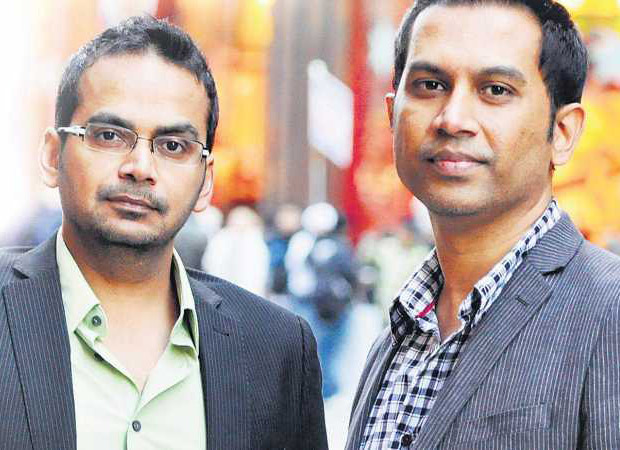 In a recent interview, the director duo opened up about how the ending was left as a cliff-hanger. They said it was not something that they planned, and happened rather organically. At the same time, they also confirmed that the show's second season was being brainstormed already. They also revealed that it would dive deeper into the equation between Priyamani and Sharad Kelkar's characters.

Raj and DK, together, have directed a handful of films including Sidharth Malhotra and Jacqueline Fernandez's A Gentleman. However, their most successfully helmed project, so far, is Saif Ali Khan, Kunal Kemmu and Vir Das' Go Goa Gone. We even hear that a sequel of the film is in making!