Salman Khan will be back in Television screens from September 29 onwards with the new season of Bigg Boss. With the new entrants and the show being shifted from Lonavala to Mumbai, it will be bigger than ever. We already know some of the stars who will be entering the house this weekend. 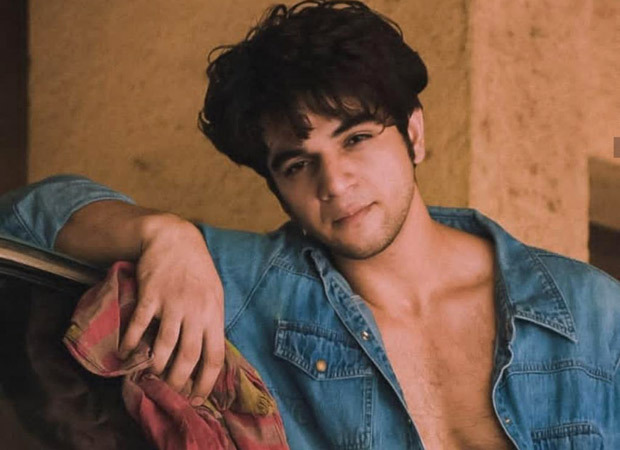 Another name that has popped up with TV actor Ashwini Koul who rose to fame with his stint in MTV's show Splitsvilla. He then went onto star in MTV show Warrior High, Channel V show Sadda Haq among others. He was recently starring in Tara Sitara show but quit the project since he wasn’t too happy with the way his character's journey was progressing on the show. Instead, he has opted to enter the Bigg Boss 13 house.

Besides Ashwini Koul, Siddharth Shukla, Rashmi Desai and beau Arhaan Khan, Dalljiet Kaur, Devoleena Bhattacharyya are some of the stars who are participating in Bigg Boss 13. The show goes on air from September 29 onwards.