Earlier this month, on his birthday, actor Akshay Kumar announced his Diwali 2020 release Prithviraj. It is the first time the actor will be seen playing a historic warrior. The film is based on the life and heroism of the fearless and mighty King Prithviraj Chauhan. Historians and folk legends portray him as an incredibly brave king who stood in front of the merciless Muhammad of Ghor and his ruthless invaders of India. Prithviraj’s daredevilry and heroism against Muhammad of Ghor catapulted him into a legendary ruler and fighter of free India. 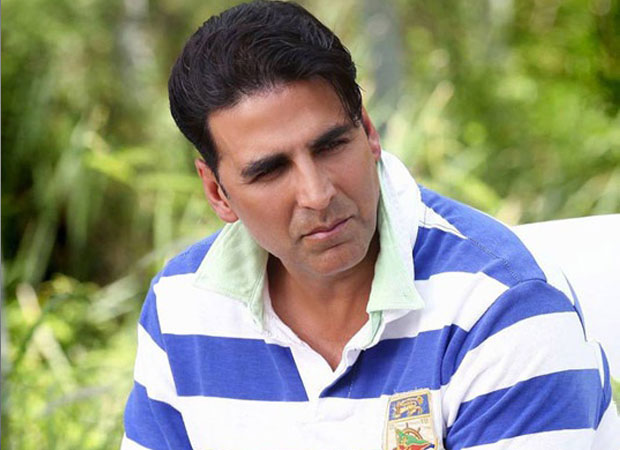 However, according to reports, Chambal’s former dacoit Malkhan Singh has warned Akshay Kumar against tampering with the originality of the subject of Prithviraj Chauhan. He has warned him that if there’s any tampering with the film, he will directly take a legal route to stop it. Reportedly, Malkhan Singh wants the film to be shown to someone from the Prithviraj Chauhan’s legacy ahead of its theatrical release. If the makers do not follow this, he said he will take the matter to the court. Malkhan Singh also said that Akshay Kumar should meet him before the shoot begins.

Prithviraj is being directed by Dr. Chandraprakash Dwivedi who directed the biggest television epic Chanakya – based on the life and times of the most influential political strategist of India and the multiple award-winning Pinjar. Prithviraj will be produced by Yash Raj Films.