Saif Ali Khan will be seen starring in two action dramas in 2019, one of them being Taanaji - The Unsung Warrior. According to the sources, he has completed his first shooting schedule for the film in Mumbai and is all set to kick-start the second one. The second schedule will have a lot of high intense action scenes and hence, a special team from Germany has been hired to train Saif for the role. Saif will also be seen starring in Navdeep Singh’s next. 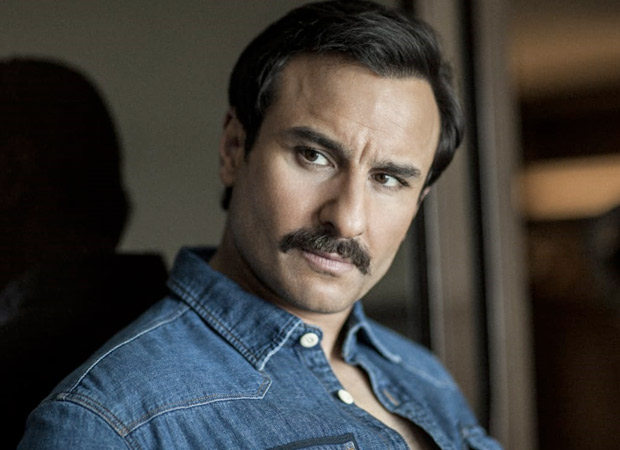 Coming back to the professionals hired, the team has already worked on a lot of international projects which is one of the major reasons behind flying them down to train him for the high-octane actions sequences. This is, however, the first time that they will be training a Bollywood actor and Saif is exhilarated to commence the training.

Saif is currently shooting for the second season of his Netflix web-series, Sacred Games. The actor has received a lot of appreciation for his role in the series and the audiences are really looking forward for the next season. However, the second schedule of Taanaji is likely to start off in the last week of February while Saif will start training sometime in the next week. Not to mention the obvious, but Saif is very excited about the project and loved the experience of shooting this movie and the way it has shaped up. We’re really looking forward to see Saif perform some kick-ass stunts! Do tell us what you think.

Also Read: Taanaji – The Unsung Warrior: Kajol shoots for a lavishly mounted song in the film