Bhumi Pednekar has a sweet secret. She collects some really special things from every film that she does. The reason: Bhumi gives so much into the making of the film and her character that it isn’t easy for her to detach completely. She would like to cherish the memories forever. 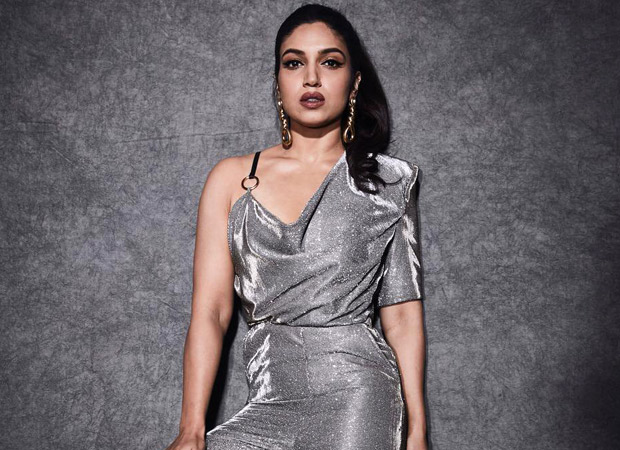 “All the films I have done so far require a certain amount of dedication, time give and involvement with my character and in that process, I tend to become extremely emotionally attached to the parts I play and so I bring back one or two things which have been very special to my character and I just bring them back home,” Bhumi reveals.

Spilling her secret out, she says, “From Sonchiriya I brought back a saree, from Toilet: Ek Prem Katha I have the lota, from Dum Laga Ke Haisha I have this pink night suit that I had worn and it is quite an iconic scene, from Lust Stories I just have the jewellery she wore because I didn’t have much and from Shubh Mangal Saavdhan I have a few clothes. But apart from that I have the clapboards from all my films and they are a part of décor of my room.”

Speaking about the things she has taken from the sets of Sonchiriya, Bhumi says, “It feels really good when I wake up every morning and I see these films and it’s an instant connect. Sonchiriya is a very special film because I lived with the character for 8 months before we started shooting for the film and for about 3 months till we were done. It was very difficult for me to emotionally disconnect myself from her. I truly feel she has made me feel newer emotions in life. She has made me a nicer, humbler person, so I think disconnecting myself from the character I play in Sonchiriya has definitely been the toughest. That’s why I have kept the saree and the clapboard.”

Sonchiriya is set to hit the screens on 1st march and has Sushant Singh Rajput starring as the lead along with Bhumi.