Freddy Daruwala, who gained fame with his villainous role in the Akshay Kumar starrer Holiday – A Soldier Is Never Off Duty, has newly entered fatherhood. The Race 3 actor recently announced the arrival of a baby boy in an official statement. 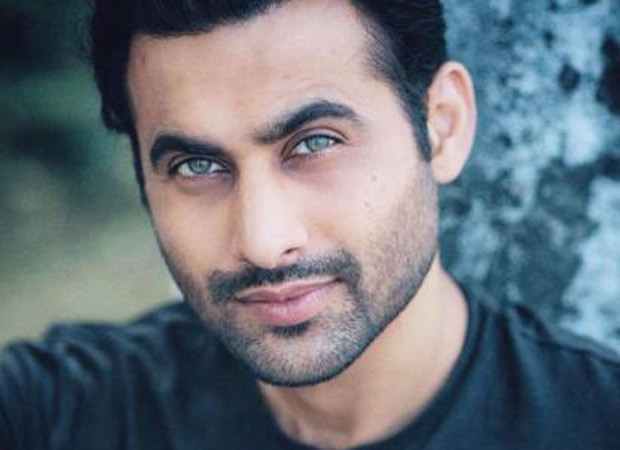 Freddy Daruwala, who has done films like Commando 2, Force 2 amongst others, expressed his excitement of having his first child in an official statement. He also assured everyone that his wife and baby are healthy and that they are thrilled about the news. He mentioned that he is now excitedly looking forward for this new journey. If reports are to be believed, the baby was born on February 3.

Freddy Daruwala tied the knot with Crystal Variava, who is a doctor by profession, six years ago. The actor has always maintained privacy when it comes to his personal life. He has stated in interviews in the past that he would like his family to lead a normal life and that he wants to make sure that they stay away from the public eye and attention.