Nawazuddin Siddiqui’s Bole Chudiyan has been in the news lately after the dramatic exit of its lead heroine, Mouni Roy. The makers had claimed that they would announce the new lead soon and now, the news is that Tamannaah Bhatia has been finalised to play the lead opposite Nawaz! 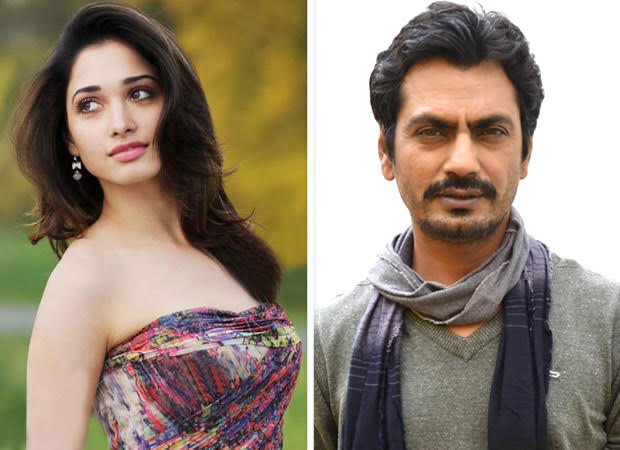 Mouni cited her reasons as creative issues. Now, the makers have found their lead opposite Nawazuddin with Tamannaah and they assert that they are very happy to have her on board as she has all the required dates and dedication needed for the role.

Bole Chudiyan is directed by Nawaz’s brother Shamas Siddiqui. There was news that the movie was getting delayed because of Mouni’s sudden exit. Guess, the shoot is back on track now.

Apart from Bole Chudiyan, Nawaz will be seen in Sacred Games season 2 with Saif Ali Khan.