The disparity of not just payment but also treatment between a male actor and a female actor is something that has made to discussions time and again. Do films still belong to the male stars while females aren't given the due credit despite working equally hard, if not more? The latest one to open up on the same was actor Taapsee Pannu who has worked with some of Bollywood's biggest names, including Amitabh Bachchan. 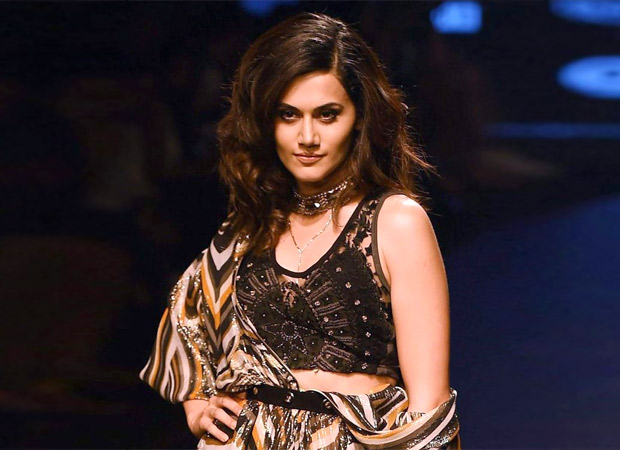 We know how fond Taapsee is, of Bachchan. But as she spoke about the unfair sides of the entertainment industry in a recent chat show, she cited the example of Sujoy Ghosh's Badla, a film that started her in a grey scale. She went on to mention how she had a higher number of scenes and a larger screen presence  in the film, but it was still called an Amitabh Bachchan film. She further emphasised how people didn't realise how she, the 'antagonist', might have done more work than the 'protagonist' (Bachchan) and it won't be called a female-centric film.

Apart from Badla, Taapsee shared the screen with Big B in Pink as well, and has also worked with Akshay Kumar in more than one films, among other actors. Whether or not her films are referred to as female-centric ones, we can undoubtedly say that she steals the show every single time.

Also Read: IFFI 2019: Taapsee Pannu has the perfect response for a man who asked her to speak in Hindi