Taapsee Pannu has been roped in to play the ace International Cricketer Mithali Raj in a biopic helmed by Viacom 18. This project was first announced in 2017 and since then there has been a lot of buzz around it. Finally, the makers have approached Taapsee to play the titular role given her background of sports in the films she does. 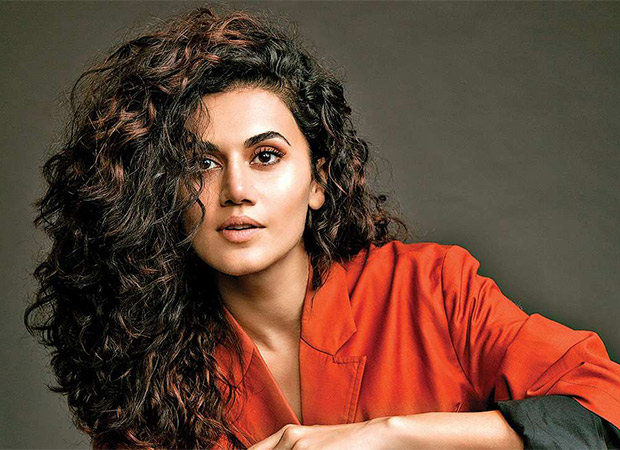 Taapsee has played hockey in Soorma and also in Manmarziyaan to an extent. In addition to that, she will now be seen in a gritty role of the first female sharp shooter with Bhumi Pednekar in Anurag Kashyap’s Saand Ki Aankh.

To play Mithali, Taapsee is slated to undergo rigorous training for a few months. The project is yet to have a director, who shall be finalised soon by the makers.

Also Read: Here’s why Taapsee Pannu feels she is sandwiched between Salman Khan and Chris Hemsworth!