Kartik Aaryan, who is riding high on the success of back to back hits: Luka Chuppi and Sonu Ke Titu Ki Sweety, will impress us with his performances in Pati Patni Aur Woh remake and of course, Love Aaj Kal 2. The buzz is that he is now roped in for the much awaited Bhool Bhulaiyaa sequel and we can’t wait! 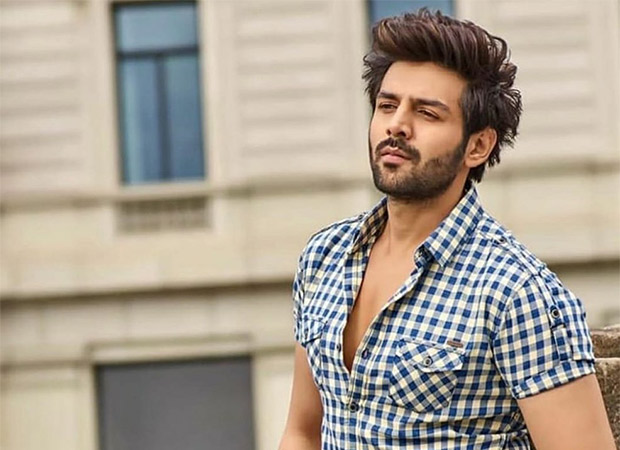 Kartik will be seen as the lead in the sequel which will be set in a metropolis, it is reported. Though the idea is locked in, producer Bhushan Kumar is busy developing the script. Kartik was presented with the idea of this particular project which he liked a lot.

Apart from Kartik, other cast members are being finalised too. The movie is supposed to go on floors by the year end.

Meanwhile, Kartik is in news as his wrap up pictures with Sara Ali Khan have gone viral on the internet. The two have been linked in the past after Sara’s open acceptance of having a crush on this young star.