The Supreme Court on Friday said that actor Rhea Chakraborty’s case against Sushant Singh Rajput's sister Priyanka Singh will not be cancelled. Chakraborty had accused Priyanka of arranging a fake prescription to help Sushant access banned medication. The CBI will now take over the case and investigate the matter as the SC had earlier ruled that all FIRs related to Sushant’s death will be investigated by the central investigation agency. 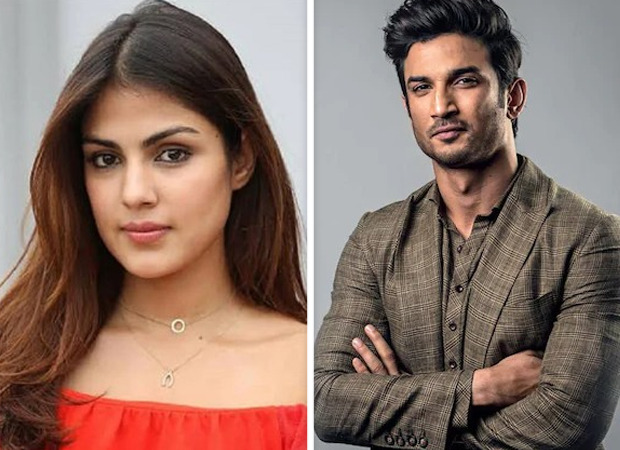 Rhea Chakraborty who is being investigated by multiple central agencies after Sushant Singh Rajput's family accused her of having a role in the actor's death filed a complaint against Rajput’s sisters Priyanka and Mitu Singh. The sisters were accused of forgery and violation of the NDPS (Narcotic Drugs and Psychotropic Substances) Act based on the complaint by Chakraborty.

Chakraborty had filed a complaint based on Whatsapp texts exchanged between Sushant and Priyanka Singh on June 8, six days before his demise. According to the chat, Priyanka had advised her brother to take three medicines- Librium, Mexito and Lonazep. These are prescribed for depression and anxiety but not bought over the counter and require prescription.

On February 15, the Bombay High Court said that the investigation against Priyanka Singh would continue while cancelling the case against Mitu Singh. On Friday, Priyanka's lawyer argued in the SC that there was no evidence of Sushant consuming the said medicine. She also said in her petition that the doctor she consulted was qualified to prescribe the drugs and through teleconsultation.