Sushant Singh Rajput's demise on June 14 came as a shock to the entire nation. The actor died by suicide in his apartment in Mumbai. Reportedly, he was under depression and was undergoing treatment for the same. The actor's family members also confirmed the same. 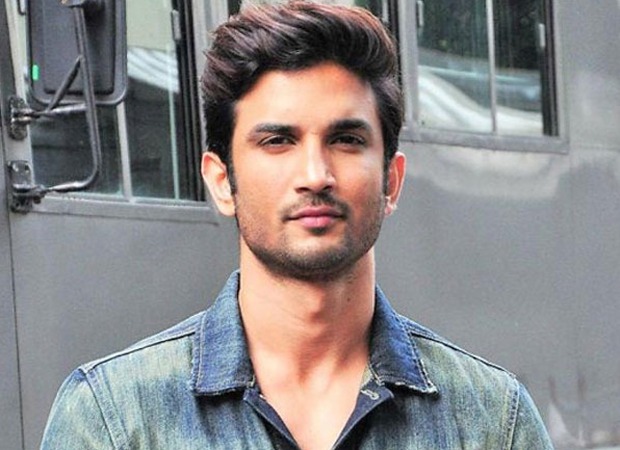 Sushant Singh Rajput's funeral was held on Monday, a day after his demise after his family flew into Mumbai from Patna. His ashes were taken back to his hometown and was immersed in the river Ganga by his family today.

ALSO READ: Sushant Singh Rajput had cleared payment of his staff and household help three days before his death