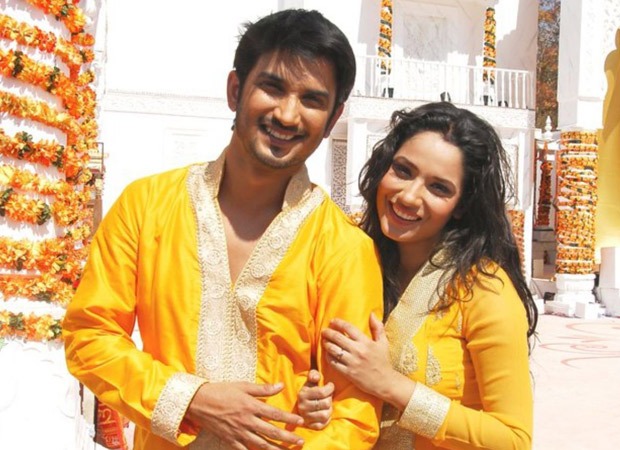 Never to speak again. In fact I remember asking Sushant if he was in touch with Ankita since their split. His answer was a firm, “No not at all.” Now suddenly she is emphatically present in the thick of the tragedy. It is touching to see Ms Lokhande taking such a keen interest in getting justice for Sushant. But did she try even once to find out how he was when he had stopped meeting his old friends and withdrawn into a shell?

If even a fraction all the concern that is pouring in from every conceivable place had been spared during Sushant’s lifetime, perhaps he would have been with us today. It is easy to pin the blame on the last person who spent time with Sushant. But the fact is all those who are now shedding tears were not there for Sushant when he needed them the most.