The Central Bureau of Investigation (CBI) is currently probing the death of actor Sushant Singh Rajput. On Friday, the CBI interrogated Rhea Chakraborty for nearly 10 hours. The actress who is also the prime accused was summoned on Saturday for a second round of questioning. 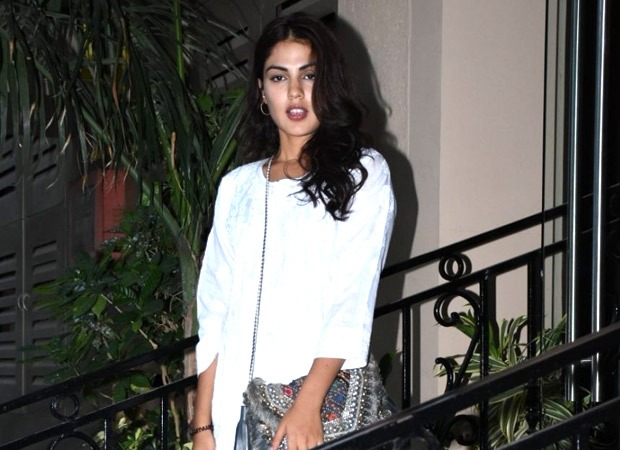 Reportedly, the Central agency was not satisfied with the answers Chakraborty gave for a few questions and wanted more details on the last hours leading to Sushant's death. The reports further state that Chakraborty was asked 50 questions and the CBI was not convinced with answers for two of the questions. They want to know if the couple broke up on June 8 and if yes, the reason for the same. The officials, reportedly, were not satisfied with the answers they got.

Chakraborty revealed that Sushant checked up on her through her brother Showik after she left hisapartment on June 8. However, the officials want to know why she did not check up on him after leaving his house.

The CBI questioned Rhea in the presence of her brother Showik Chakraborty.