Late actor Sushant Singh Rajput’s untimely death is currently under investigation. AIIMS doctors are doing the forensic check again. In the latest update, the family lawyer Vikas Singh has claimed that AIIMS stated that Sushant’s death was 200% strangulation and not suicide. However, the AIIMS doctor states that the claims made by the lawyer are incorrect. 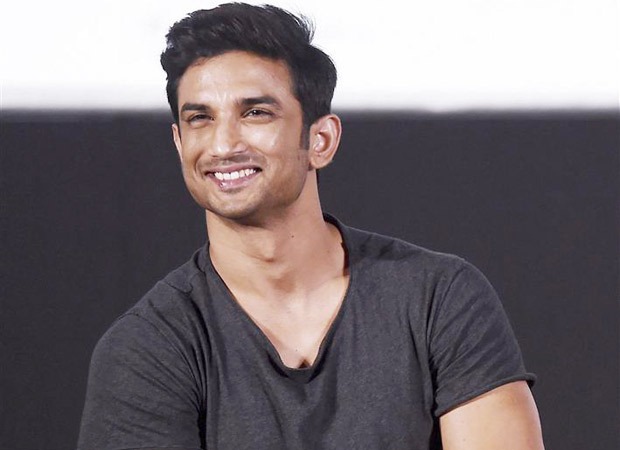 Vikas Singh said that they are getting frustrated by the delay in investigation by the Central Bureau Of Investigation (CBI) to convert abetment to suicide to murder. "Today, we are helpless as we don't know which direction the case is going in. Till today, CBI has not done a press briefing on what they have found out. I'm not happy with the speed at which the case is going," he said. He claimed that when he had sent the photos to an AIIMS doctor, he informed the advocate that it was 200% strangulation and not suicide. "The family feels that the probe is being taken in a different direction. All attention is being diverted towards the drugs case. AIIMS doctor told me that Sushant's death was by strangulation," the lawyer said.

The panel of the doctors, led by Gupta, is currently working on the reports – autopsy, and viscera – to give a final report on what caused Sushant’s death.

Sushant Singh Rajput was found hanging at his Bandra apartment on June 14.

ALSO READ: Rhea Chakraborty’s bail application alleges that Sushant Singh Rajput felt his sisters were only after his money

Bob Odenkirk rushed to the hospital after…