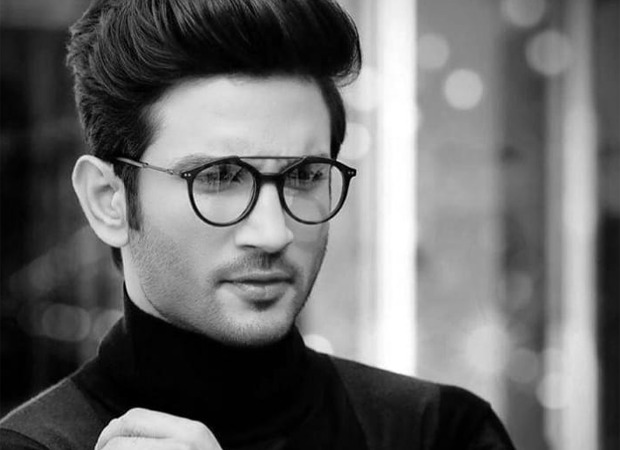 Now, if the new reports are to be believed then the CBI is seeking help from medical experts at the All India Institute of Medical Sciences (AIIMS). A team of four doctors led by Dr. Sudhir Gupta, Head of Forensic Medicines, will examine the autopsy and viscera reports. The Central Bureau of Investigation will hand over the required reports in a couple of days to the doctors who will then undergo the matter in detail.

Dr. Sudhir Gupta spoke to a news portal and said that their primary motive will be to examine the murder angle and the overall possible manner of death.