The Central Bureau of Investigation (CBI), in their final written to the Supreme Court on August 13, said that there is no question of transferring the death case of Sushant Singh Rajput to Mumbai Police as there is no case filed or pending there. This submission goes against Rhea Chakraborty who filed in a plea to transfer the case to Mumbai after Bihar Police had filed an FIR against her. She had stated that she won’t receive a fair trial. 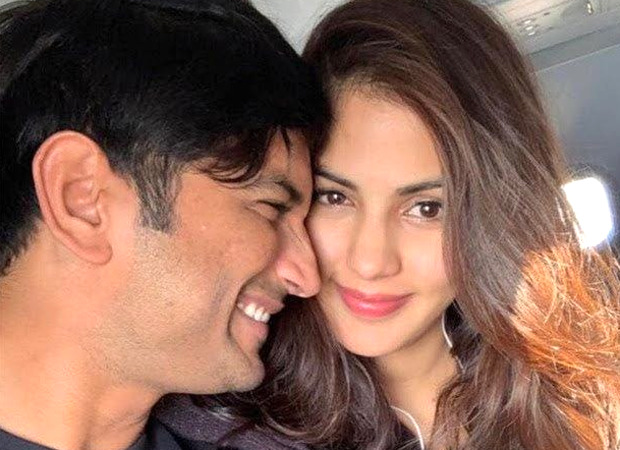 As per reports, the CBI’s submission also reportedly called statement recording of 56 people by Mumbai Police as "bereft of any legal backing’. They requested the Supreme Court to not make any observation that comes in the way of another probe conducted by Enforcement Directorate (ED).

ED has been conducting a parallel investigation under the Prevention of Money Laundering Act, 2002 after Sushant’s father KK Singh filed an FIR against Rhea Chakraborty and five others for siphoning off Rs. 15 crores from Sushant.

ALSO READ: ‘Pray that the CBI takes over Sushant Singh Rajput’s case so it's investigated without any political agendas’: Kriti Sanon