Late actor Sushant Singh Rajput's death is currently being investigated by the Central Bureau Of Investigation (CBI). As per the latest report by NDTV, AIIMS has reportedly ruled out the murder angle. The sources have told the news channel that AIIMS has dismissed the theories about strangling and poisoning. 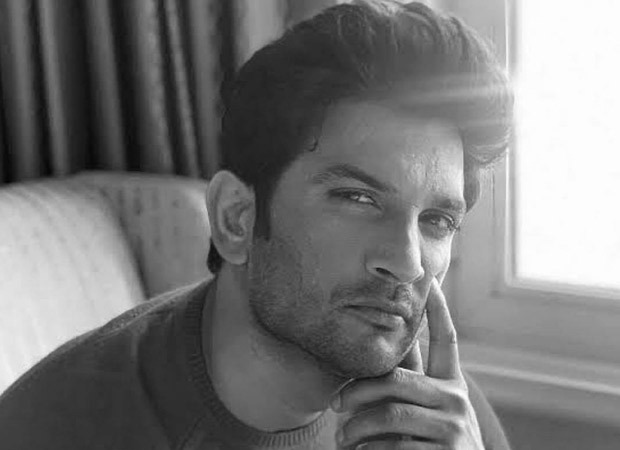 The actor was found dead in his Bandra apartment on June 14 and the primary cause was stated as asphyxia or suffocation, in simpler terms. While his family was keen on the CBI investigating the case, the Supreme Court had granted the permission, and soon after recreating the scene of the incident in his Bandra apartment, and questioning the primary accused Rhea Chakraborty, the CBI had nullified the aspect of murder.

A team of four doctors from AIIMS was asked to study the forensics report of the autopsy and the viscera received by them was very less in quantity and degenerative. According to NDTV, "Sources said that AIIMS Panel has completed the examination and closed the file after giving conclusive medico-legal opinion in this case and the CBI is corroborating the report with their investigation."

It further reveals that according to circumstantial evidence, it was a case of suicide. The report further stated that CBI is likely to continue its probe into abetment to suicide as Sushant Singh Rajput's family had filed a case with Bihar Police against Rhea Chakraborty and others. "All aspects are still open in the probe if any evidence comes to light proving otherwise, Section 302 of the Indian Penal Code (murder) will be added, but nothing has come up in 45 days of the probe," the sources told NDTV.

According to India Today, Dr. Sudhir Gupta of All India Institute of Medical Sciences (AIIMS), who was re-evaluating the forensic report with a team of doctors, said, "Sushant death is a case of suicide. Murder completely ruled out."

They re-examined the reports with a 20 percent viscera sample that was available. The forensic agencies also examined the two hard disks, a canon camera, laptop, and two mobile phones. The findings of AIIMS hospital are the same as Cooper Hospital where Sushant Singh Rajput's autopsy was conducted.