A court in Bihar has turned down a petition accusing Bollywood celebrities Salman Khan, Karan Johar, Ekta Kapoor, and Sanjay Leela Bhansali of abetment to the suicide of actor Sushant Singh Rajput. The petition was filed by local advocate Sudhir Kumar OJha and was turned down by Chief Judicial Magistrate Mukesh Kumar saying that the matter lay outside the court's jurisdiction. 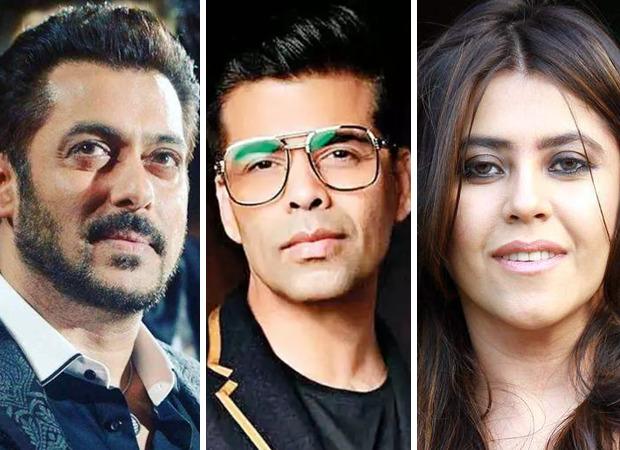 However, Ojha has been unfazed by the decision of the court and said that he will challenge the decision. “I will challenge the CJMs decision before the district court. Bihar is in pain over the death of Sushant Singh Rajput. We must act to bring those, who drove a jovial young man like him to take such an extreme step, to justice,” he told the media.

Meanwhile, fans of Sushant Singh Rajput have been demanding a CBI enquiry into the actor's death. The Kai Po Che actor died by suicide on June 14. The Mumbai Police is currently investigating his death and have recorded the statements of 30 people associated with the actor so far.