Actor Sushant Singh Rajput commits suicide. The actor was 34 years old and was apparently suffering from depression. As per the latest reports, he was found hanging at his Mumbai residence. 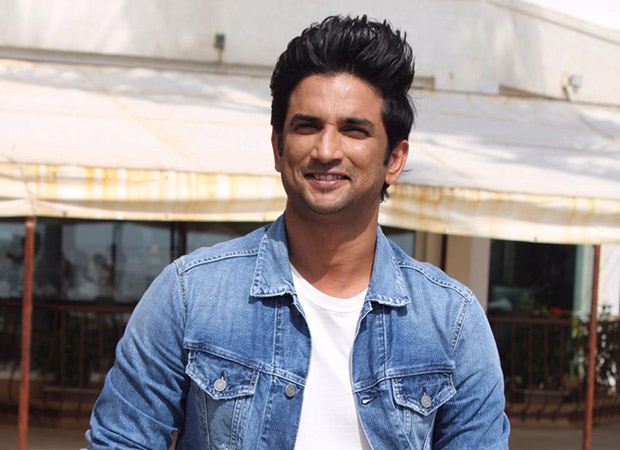 The actor was living alone during this nationwide lockdown. As per the latest update, Police reached his residence for further investigation. The post-mortem details are awaited.

Recently, it was reported that his ex-manager Disha Salian also committed suicide. She was only 28 years old.

Sushant Singh Rajput was soon going to be seen in Dil Bechara alongside Sanjana Sanghi. Directed by Mukesh Chhabra, the film was reported eyeing for digital release. It is a remake of The Fault Of Our Stars.