The apex court reserved its verdict on Rhea Chakraborty's petition to transfer an FIR against her in Patna to Mumbai. The SC heard the petition today in presence of Rhea's lawyer, Sushant Singh Rajput's family lawyer, the counsel representing Maharashtra Govt and the Solicitor General of India. The Supreme Court has asked all concerned parties to submit a brief written note by Thursday. 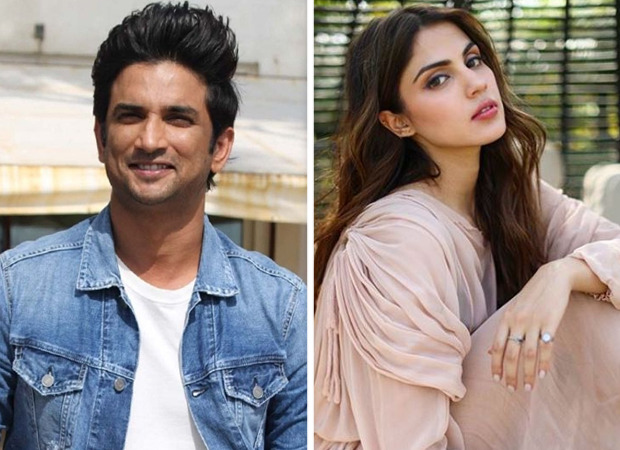 Rhea's lawyer Shyam Divan said that the Patna FIR is not connected with the incident and that the Bihar cops should've transferred the case. “There are serious apprehensions of bias in the case, the ends of justice will be met if prayers will be allowed,” he said in the court.

The actress through her lawyer said, “I was in love with Sushant. I was traumatised after his death. But I am being victimised now”.

On the other hand, Mahinder Singh, Former ASG appearing for Bihar Govt, told the Supreme Court that the Mumbai Police have not cooperated with their Bihar counterpart in the case. According to reports, the Bihar Government said that Mumbai Police did not file an FIR in regard to the death, thus making the FIR in Patna legal and valid.

The Court has scheduled the next hearing for August 13.