A few weeks back the Enforcement Directorate(ED) had filed a money laundering case linked with the death of Bollywood actor Sushant Singh Rajput. From the past few days, the ED has been questioning several people linked to the late actor. On Tuesday, Sushant's former manager Shruti Modi arrived for the third round of questioning at the ED office. She was also asked to get a few documents in connection with the case. 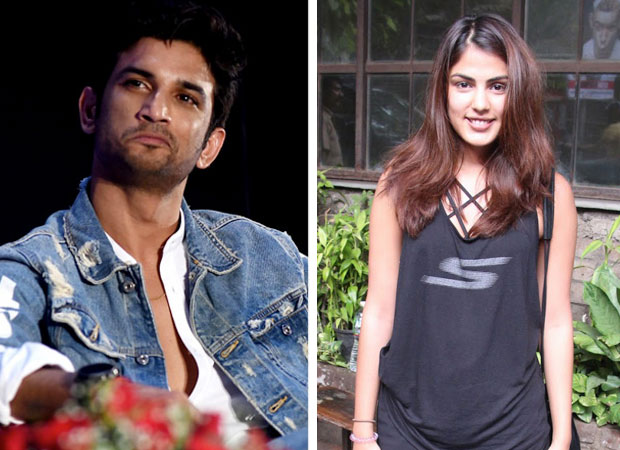 According to a report in Times Now, Shruti told the ED that she became a part of Sushant's life when he had just started dating Rhea Chakraborty. Reportedly, Shruti said that she was not aware of any financial irregularities and illegal transactions. The reports further state that she alleged that all financial and professional decisions of the actor were made by Rhea.

As per reports, Shruti said that she had very limited interaction with the Kai Po Che actor post February 2020 as their professional relationship had ended.

ALSO READ: Producer Ramesh Taurani ‘sets the record straight’ about his conversation with Sushant Singh Rajput a day before the latter’s demise