Bollywood actress Rhea Chakraborty has been summoned by the Enforcement Directorate (ED). She has been asked to appear before the ED by Friday for an investigation into the suspected money laundering case registered in connection to Sushant Singh Rajput's death. 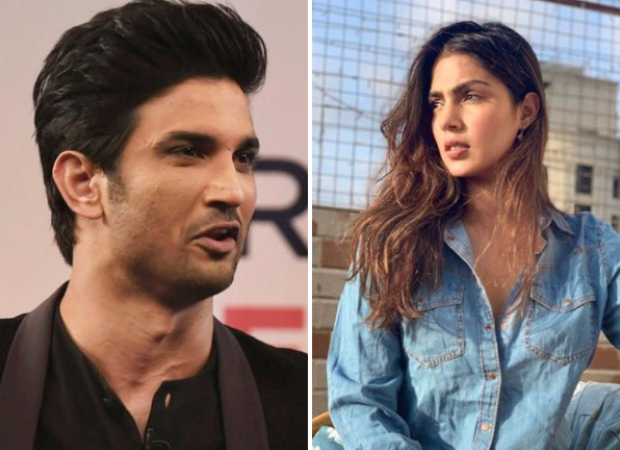 The ED had filed a money laundering case last week following a 'suspicious' transaction worth Rs. 15 crore in connection with the death of the actor. Sushant Singh Rajput passed away on June 14. He was found hanging in his apartment in Mumbai.

The money laundering case was filed after the ED took note of the FIR filed by the Bihar Police on the complaint received by Sushant's father KK Singh.

Meanwhile, earlier today, the Centre told the Supreme Court that the case has been handed over to CBI.