Last Updated 25.09.2021 | 11:42 PM IST
feedback language
follow us on
Bollywood Hungama » News » Bollywood News » Suriya and Mohanlal starrer Kaappaan makers are all set to do something special for Tamil New Year and here are the deets!

Mohanlal and Suriya are coming together for the forthcoming political thriller Kaappaan and the obvious casting has generated ample curiousity amongst fans. If that wasn’t all, Mohanlal is riding high on the success of his recent release Lucifer and fans cannot wait to see the Mollywood superstar in this new role. Now that the two South stars are coming together, there is yet another special announcement for the fans which will make their New Year special. 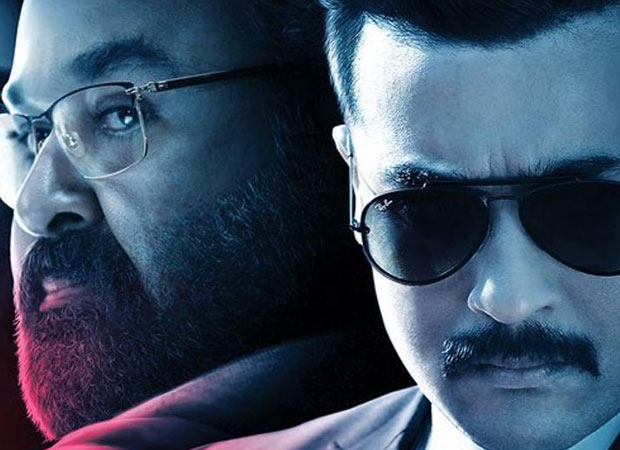 On the occasion of Tamil New Year, the makers of the Suriya, Mohanlal starrer Kaappaan have decided to give a special treat for their fans. Reports have it that they will be sharing a video of sorts that will give a glimpse of the film. They took to Twitter to share an announcement wherein although they haven’t divulged any details, they have asserted fans that something interesting is coming up amidst the New Year celebrations.  The director of the film, K V Anand tweeted about the Tamil New Year special:

Reports have it that the video will be a teaser of sorts portraying the stylish way in which the film has been shot. The film also stars newlyweds Sayyeshaa and Arya and it will mark their first big screen appearance post their marriage. Besides them, the film will also feature Bollywood actor Boman Irani, Samuthirakani amongst others. While it is produced by Lyca Productions, its music is composed by Harris Jayraj. The film is expected to release by October this year but the release date for the same is yet to be locked.

Also Read: South superstar Suriya serves biryani for the entire crew on the sets of the Mohanlal starrer Kaappaan