Just a couple of months ago, we had reported that Sunny Singh and Fatima Sana Shaikh are being considered to play the leads in Chashme Buddoor 2. While there has been no update on that front, the two actors are expected to be coming together for another romantic comedy. The said film will be produced by Ajay Kapoor under his banner Kyta Productions. 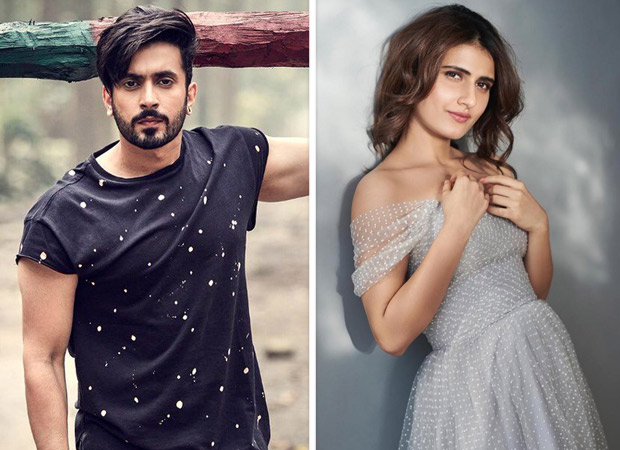 Furthermore, the film will mark the directorial debut of Satish Rajwade. The filmmaker had directed the popular Marathi film Aapla Manus earlier that earned rave reviews last year. Sources have confirmed the same. “Yes, the film is in its initial stages. The makers are very keen on having Sunny and Fatima together. They are a fresh pair. Sunny has already established his name in the romantic comedy genre. He was very good in Sonu Ki Titu Ki Sweety. It is a new space for Fatima but she is excited about exploring this new genre. If everything goes well, they will soon sign the formalities,” said a source close to the development.

But the source is tight lipped about letting out any more details on the film adding that it is too early to talk about other details. “Everything is still in the initial stages including the cast. Once the cast has been signed, the makers themselves will make the announcement,” maintained the source.

On the work front, Sunny Singh will next be seen in Jhootha Kahin Ka whereas Fatima Sana Shaikh has Anurag Basu's untitled next in the pipeline.

Akshay Kumar to produce a comedy for…

Fatima Sana Shaikh to become a director for…