Sunny Deol has been elected as a MP in Gurdaspur Punjab and therefore was required to take an oath in the parliament. While reading out the oath, he made a goof up but rectified it soon with a small laugh. The actor read out, “I Sunny Deol been elected a member of the House of the People do swear in the name of God that I will bear true faith and allegiance to the Constitution of India as by law established that I will WITHHOLD the sovereignty and integrity of India and that I will faithfully discharge the duties upon which I am about to enter.” 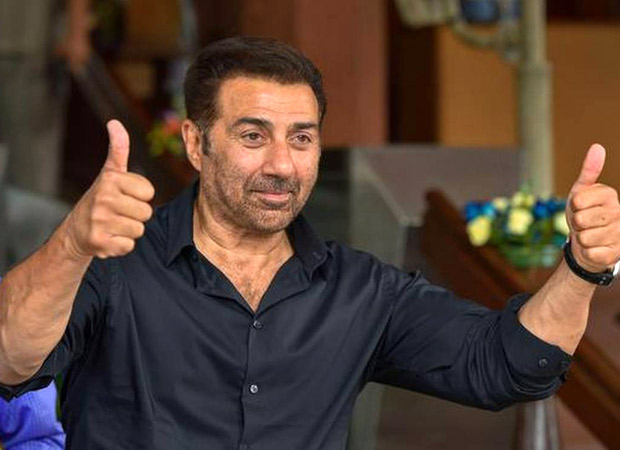 He corrected this guffaw immediately and rectified the statement as, “I will UPHOLD the sovereignty and integrity of India.” Sunny won the seat on May 23 after joining the Bhartiya Janata Party in April.

On work front, Sunny has been busy making his son’s movie Pal Pal Dil Ke Pass but due to his political commitments, he pushed the release forward to September 20.