Sunny Deol, who has dived into campaigning for the upcoming Lok Sabha Elections 2019, suffered an unfortunate fate when he was driving on the Amritsar-Gurdaspur National Highway. The actor, who has been campaigning as a roadshow, was travelling in a car when his vehicle and the convoy met with an accident. As per reports, fortunately, no one has suffered any injuries or wounds. 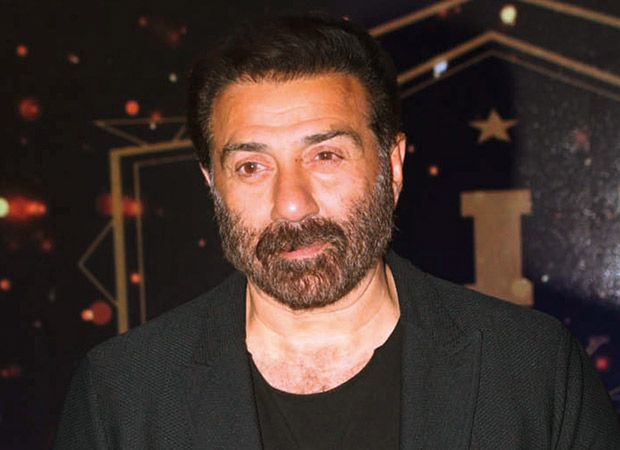 It seems that the accident happened when the car Sunny Deol was traveling in, was hit by another vehicle coming from the wrong side. After that, the tyre burst and the car hit the divider. Reportedly, it is being said that over four vehicles rammed into each other during this accident but fortunately, the people were unharmed. According to reports, the police have already been informed of the incident and one of the officials when mentioned in these reports that it was a close save for Sunny who is contesting elections from the Gurdaspur constituency.

Readers would be aware that the actor is in the midst of the roadshow which he kicked off after he filed nomination papers and kicked off the process. He is contesting against politics veteran Balaram Jakhar’s son Sunil Jakhar who came into power after the untimely demise of actor-politician Vinod Khan in 2017.

On the other hand, Sunny Deol is also dedicating his time into films and has directed the acting debut of his son Karan Deol. The film titled Pal Pal Dil Ke Paas is a romantic drama, marking the debut of actress Saher Bamba and it is slated to hit the theatres on July 19 this year.