Top Ad filmmaker Lloyd Baptista and Mini Films are all set to launch the multi-series project titled, K7 - The Story of Seven Immortals. The film franchise is a modern-day take on the Hindu Chiranjeevis, who as per mythology used to live on earth from Satyug to the current Kalyug. 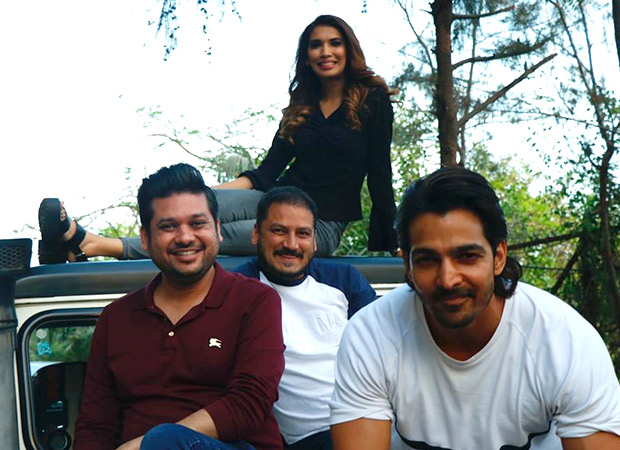 Mini Films and Kyro-Spark, who venture into Bollywood with this film, have put in one-and-a-half years of research for the script. Mansi Varun Bagla of Mini Films says, “With this project, our aim is to take the concept of Indian superheroes to the world. It is a mega project, which we'll convert into a franchise by making seven films on seven Chiranjeevis that will go on the floor one after the other. This will require a lot of VFX work as Hollywood superhero films have already set the bar high. With this, the Hindi film industry will get its own superhero franchise. It took us time but I wished to be pin-point sure about the choice of an accomplished director for this maiden project. I am glad that my patience paid and I remain quite excited about strategically spotting the right director and concepts. It is show time for Mini Films now.”

While Harshvardhan Rane has been signed for the project, other lead cast members will be announced soon.

Chiranjeevi reveals how he sought Jaya…