Rajkummar Rao - Shraddha Kapoor's Stree was one of the content driven surprise hits of the year. After receiving a lot of praise from both the critics and the masses, it sure was the time to celebrate for the entire team but looks like there is trouble brewing already amongst the makers. There has been ample speculation surrounding the splitting of profits between the producers of Stree — Raj & DK and Dinesh Vijan, who jointly produced the film as 50-50 partners under their banners Maddock Films and D2R Films. 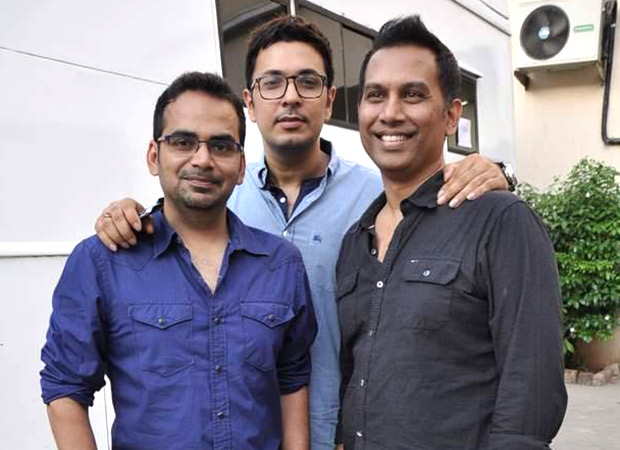 An inside source has revealed on how the creators of the film Raj & DK who wrote the story, script and screenplay and were instrumental in putting the film together have apparently been sidelined and not received their due.

Reveals the source, "Stree is out and out Raj & DK’s creation. Whether it was writing the script, story and screenplay, getting Amar Kaushik (their first AD on Go Goa Gone) to direct the film or attaching Rajkummar Rao to star in it."

On several occasions director Amar Kaushik too has said that it was the duo who encouraged him to direct Stree .

Adds the source, “Raj & DK were already underway with producing the film when Dinesh contacted them and convinced them to let him be part of the project. Everyone who worked on the film — the actors and the crew — know their contribution to the film."

It's also learnt that Rs. 20 crores are due to Raj & DK but they apparently haven't received a single rupee yet from Dinesh Vijan. Sad since Stree was a passion project for the duo, who were not only overseeing the shoot on the sets throughout the shoot in Chanderi and Bhopal but were also leading every single process from casting, finding the crew, recce, shooting to editing, music, mixing and the final prints.

On the other hand, those who are close to Dinesh Vijan of Maddock Films claim that Vijan essential bought over the project from Raj & DK after a studio backed out. They also claim that Vijan even got the actors on board and did all additional expenses which Raj & DK were supposed to do. This fight may take a legal turn in due course, claim sources. Stay tuned to find out what happens.