The shoot for Kumkum Bhagya resumed a few days ago before they had to move from Killick Nixon Studios to SJ Studios due to the former one being under containment. The actors are ecstatic to be resuming work, but in an unfortunate turn of events, a fire broke out on the sets of Kumkum Bhagya. As per the reports, the reason behind this incident is still unknown.

The makers have assured that there were no casualties and everyone was moved to safety in time. Sriti Jha took to her Instagram to inform her fans and friends that she is completely safe. Sharing a picture of herself on her Instagram story, she wrote, “Aai ne meri nazar utari. Main bilkul safe hu! We never speak much mostly I'm at a loss of words for her. But she called me over for this. Kahan rakhu itna saara pyaar!”

Take a look at her story. 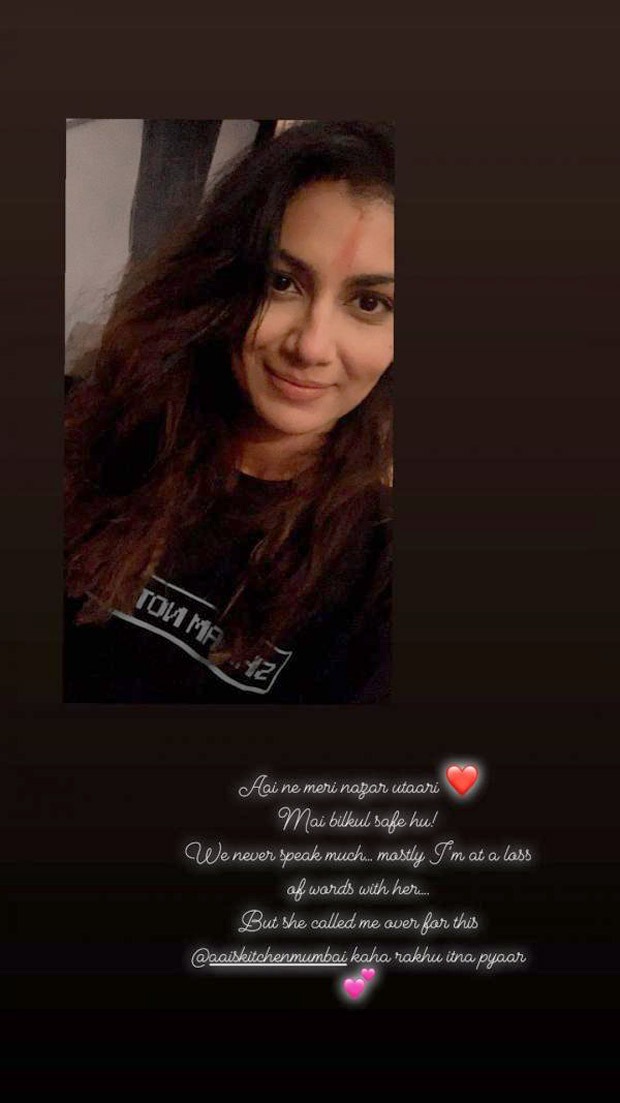 The fire was controlled almost immediately resulting in property damage, however, the team is back on their feet to resume shooting as soon as possible.