With the lockdown gradually lifting and people across the country stepping out into the new normal, Zee TV has resumed shoots of its shows and is all set to reconnect its audiences with the journeys of their beloved characters who had become their favourite dinner-table companions. Kumkum Bhagya, which has been one of the most popular shows on the channel, has also kick-started its shoot and will offer a rather interesting twist to its viewers. Disclosing the little secrets of Ranbir (Krishna Kaul) and Prachi’s (Mugdha Chapekar) love life, the show is all set to unveil a new face to the grey character formerly essayed by Naina Singh. Television actress Pooja Banerjee is all geared up as she joins the cast of Kumkum Bhagya as Rhea and stirs up Ranbir and Prachi’s life. 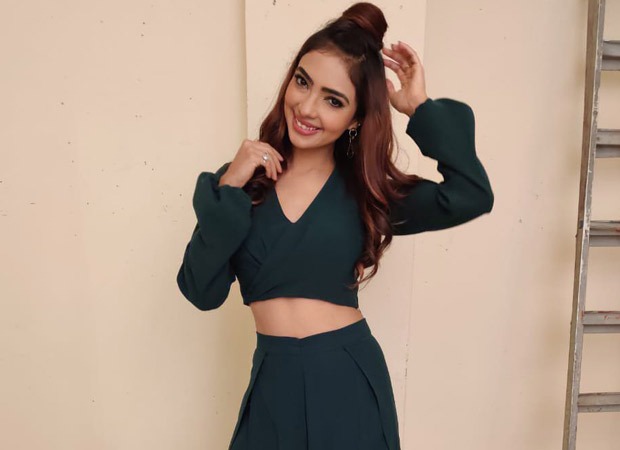 Talking about stepping in as Rhea’s character, Pooja Banerjee shared, “Roles with grey shades have always intrigued me and unlike positive shades, there is a certain amount of meticulous planning that goes in depicting the best side of that character. I decided 2 years back that I wanted to do grey shade characters and I haven’t looked back ever since. I feel there is so much to play around with such characters and you also get to learn a lot as an actor. Although I am thoroughly excited to join this show and more so intrigued to essay the character of Rhea, the role comes with its share of challenges as well. Naina essayed the character with utmost brilliance and brought in so much poise and grace to this role, I hope to bring in the same style that viewers have loved seeing in Rhea. Also, I personally adore Shabir and Sriti. I have watched them on screen since I was in school and have always loved their screen presence, so for me, it will be a pleasure to portray their on-screen daughter.”

Essaying the character of Abhi-Pragya’s second daughter and Prachi’s manipulative sister, the episodes before the lockdown showcased an evil Rhea plotting a plan to have Prachi’s heartbroken by Ranbir. What she didn’t expect was a new romance to brew between Prachi and Ranbir. Meanwhile, Prachi has been maintaining her distance from Ranbir after his confession, entirely denying the fact that she had herself fallen for him too.