Earlier this month, fans of the popular music band – Band Of Boys were left in shock when one of their most popular members and handsome hunks, Karan Oberoi was charged of raping a woman. Soon some parts of the story unfolded, wherein the woman claimed that she was raped by Karan repeatedly after he took an obscene video of her as he kept blackmailing her of making it viral. On the other hand, the defendant’s side had maintained that Oberoi was in a consensual relationship with the complainant and they even had text and chat messages as evidence for it. In a recent turn of events, when the woman went to allege in court that her drink was spiked and she was raped under an intoxicated state, the court refused to accept the story! 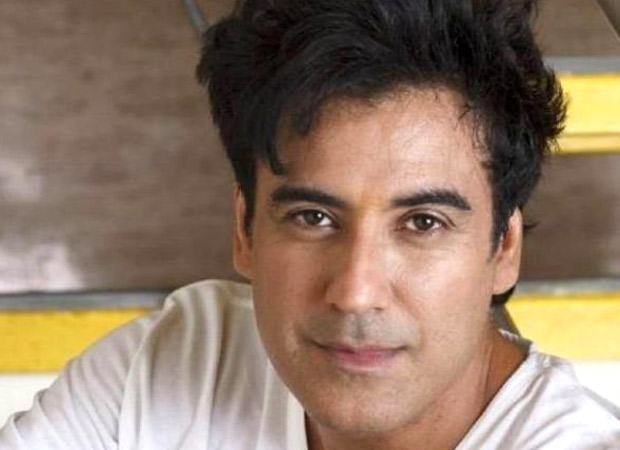 Karan Oberoi Rape Case: Court has refused to accept the argument of spiking a drink and taking advantage of a woman!

According to current reports, the court has observed that there have been some contradictions in the statement given by the complainant in the Karan Oberoi rape case. In an earlier statement, it was being said that the woman left the house after the incident happened with her the first time. However, in another statement, she had claimed that her drink was spiked and Karan allegedly took advantage of the situation. But keeping the earlier statement in mind, the court observed that it wouldn’t have been possible for the complainant to return to her house in an intoxicated state.

In the same hearing, the court also verified the text and chat messages that were submitted as evidence. Post the process, the court concluded that the relationship between the complainant and the one accused, Karan, was consensual. Considering these evidence, the court, reportedly, stated in its order about the obscene chats that were exchanged between the two did indicate their gradual development towards intimacy. But at the same time, there was no promise made by the singer-actor regarding marriage!

Furthermore, the court also verified bank statement evidence, according to them, proved that many gifts given by Karan Oberoi to the complainant. It is being said in reports that these were expensive gifts that were indeed taken by the complainant led the court to believe that they are inclined together as partners.

Eventually, the court in its order stated that it finds it difficult to believe the story of rape as well as the story of repeated sexual intercourse by deceiving the partner in the pretense of marriage which amounts to rape.

Also Read: Karan Oberoi applies for bail and hands over text proof as evidence in the alleged rape case

BREAKING: Teaser of the highly-awaited…