Sony Pictures Releasing International (SPRI) will be the all-India distributor for the upcoming movie Salaam Venky, which releases in theatres on December 9. Directed by Revathi, the film stars Kajol and Vishal Jethwa in the roles of a mother and son. 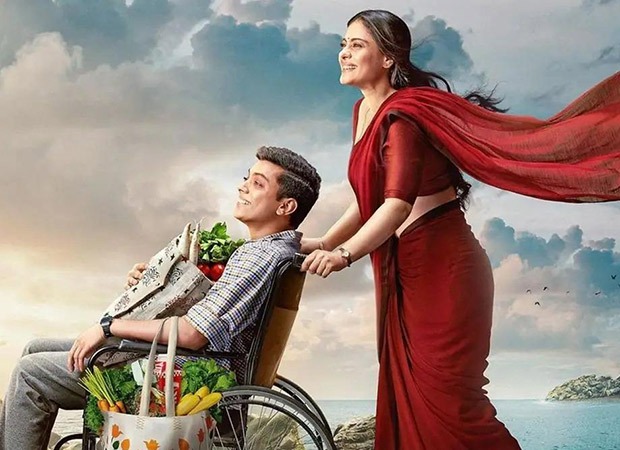 Sony Pictures to release the Kajol-starrer Salaam Venky in India

The film also stars Aamir Khan in a cameo. This is just the second time that he would be sharing screen with Kajol after Yash Raj Films’ Fanaa back in 2006.

On the development, an official statement from SPRI said, “By acquiring the distribution rights of this much-awaited release, starring Kajol, Vishal Jethwa, and Aamir Khan in an important role, the studio is gearing to use its strong distribution network for a wider range of films, including movies made by other leading producers.”

Salaam Venky tells the story of a youngster, played by Jethwa, who is suffering from a terminal illness that has made him wheelchair bound. Despite his condition, Venky lives his life cheerfully, which also makes her mother, played by Kajol, feel motivated.

After starting off with television, Jethwa played the role of the all-important villain in Yash Raj Films’ Mardaani 2, the second movie in the cop series starring Rani Mukerji. Salaam Venky is his second Bollywood movie.