Following the deep outrage expressed by several women in the entertainment industry Sony Entertainment is apparently reconsidering its decision to reinstate Anu Malik as a judge on the music contest Indian Idol. The backlash dates back to last year when after a slew of MeToo allegation Anu Malik stepped down from his judge’s role on Indian Idol. 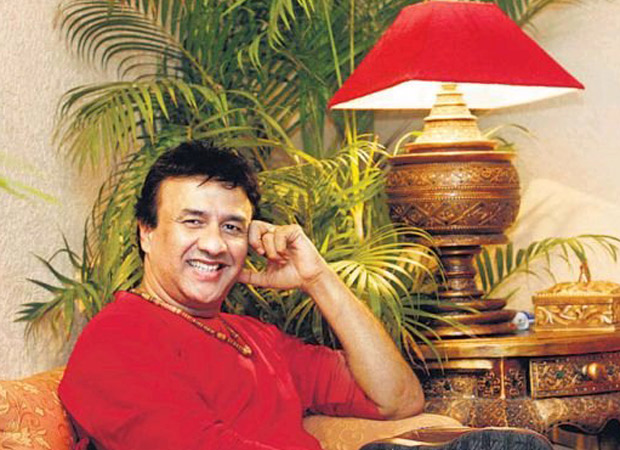 Singers Sona Mahapatra and Shweta Pandit were among the women who spoke out against Malik’s conduct. When recently Malik was reinstated aggrieved women, whose number has now amplified to include voices like Neha Bhasin, spoke out strongly against Sony Entertainment’s decision to reinstate Malik.

Shaken by the uproar Sony is apparently re-thinking their decision. A source from Indian Idol reveals, “Anu Malik may be shown the door in the next few weeks. They thought the backlash against him had quietly died down. They never anticipated this new rising roar of protest against his return to the show.”

Alfred Molina to reprise the role of Doctor…