Bypass Road has been the most physically exhausting film of Neil Nitin Mukesh’s career. “Both emotionally and physically, this film and character was a killer. I play a character confined to a wheelchair throughout the film. It wasn’t easy. I had to learn how to manoeuvre the wheelchair. And since it was a manual wheelchair my thumb got stuck in the wheel and it broke,” shudders Neil. 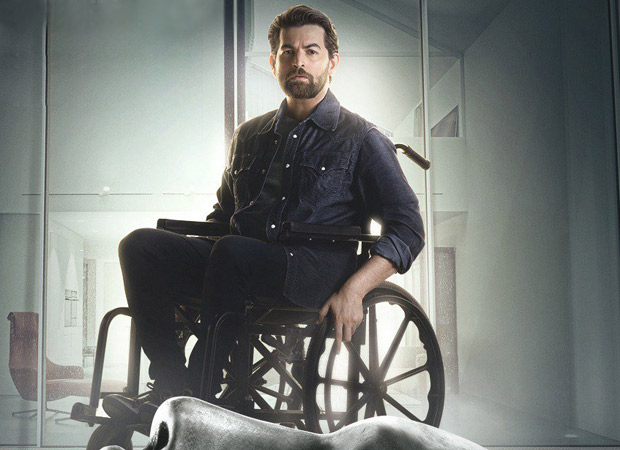 That was not deal Neil desired to crack. That wasn’t the end of his ordeal. “Worst was waiting for me. For a long stretch of shooting I had to crawl on the floor using only my hands, as I play a character whose legs are not usable. It was the most exhausting thing I’ve done in my life. But it’s all been worth it. Bypass Road has turned out exactly the way my brother Naman (who directs the film) and visualized it. It is original and it keeps audiences guessing till the end,” says Neil confidently.

Neil says the film is shot in India because the script demanded it. “My very kind producer Madan Paliwal wanted to shoot in London because we were promised subsidies. But that wasn’t what I visualized for my plot. I wanted to shoot it in Mumbai and explore the Mumbaikars’ relationship with Alibaug as the getaway place for the rich and propertied, much in the same way as New Jersey is for New Yorkers.”

Also Read: Miraj Cinema is 100 Screens strong and rolls out their next Bollywood film Bypass Road

Akshay Kumar to do a Tom Cruise?