Celebrities love their cars, and more often than not swap out an older model for a newer swankier one. Well in the case of Sonu Walia, it seems to have backfired when she went to acquire a new set of wheels with a beast of an engine. Apparently, Walia shelled out a whopping Rs. 20 lakhs for a BMW car with a 3000 cc engine, however when the vehicle was inspected by the official BMW service centre, it turned out to be a 2000 cc engine that retails for a massive Rs. 10 lakhs less. Following this Walia has filed a complaint against the car dealership for forging documents. 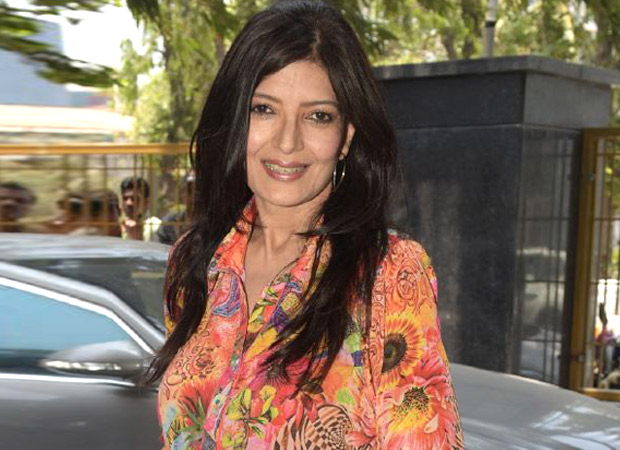 The case so far is that, Walia procured a swanky second hand 2012 BMW that boasted of 2993 cc engine. Unfortunately when the BMW service station inspected the car after it was sent to them to check the brakes and general service, it turned out to be a 1995 cc variant that was sold on forged documents. The former Bollywood actress had also asserted in reports that she had verified and checked documents at the time of purchase too but never found anything suspicious.

When the BMW service station revealed about the 1995 cc engine, Walia inquired with the car owner about the make, model and engine, only to be told that he was unaware of the specifics. If that wasn’t all, the car papers as well as the RC book and other documents proclaim the car to be the 2993 cc engine variant. When Walia quizzed the dealership she was informed that since the vehicle was serviced by a third party in Borivali they were unaware that the engine was changed.

Following this, Walia has filed a complaint at the Bangur Nagar Police Station under sections 420 and 34 of the IPC. The authorities have confirmed about the case in recent reports, further assuring that the investigations are currently under process.