After launching actresses like Deepika Padukone, choreographer turned filmmaker Farah Khan is now on a hunt for another new face. And her hunt has ended on Manushi Chillar. The model, who is a doctor by profession, made India proud by winning the Miss World in 2017. And now it seems that she is also keen on entering the Bollywood industry. 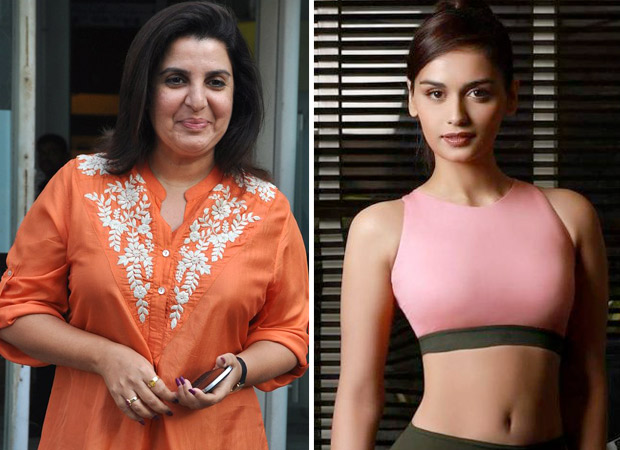 Well, it wouldn’t be a surprise, considering that many beauty queens have chosen the Indian entertainment industry after their much successful win globally. Whether it is Aishwarya Rai Bachchan or Priyanka Chopra Jonas, we all know the kind of mark the two actresses have made in India and globally. It seems that Manushi Chillar is planning to join their league. Also it comes as a surprise to many since the former beauty queen has always maintained that she loves her profession – medicine.

Coming to the film that will be her debut, sources claim that it will be a biopic. It will be an interesting venture for Farah who hasn’t tapped into this genre before. However further details on the film is being kept under wraps, including the male lead of the film. A source close to the development said, “Farah Khan is quite impressed with Manushi Chillar and thinks that she should be venturing into Bollywood. She too has considered the offer. As for Farah, she is quite excited about tapping into this unexplored genre of biopic.” An official announcement on this front is awaited.

While Farah Khan has continued with her choreography stint and Brahmastra being the latest film in the list, she has not been active on the direction front for quite some time now. She last directed Happy New Year featuring Shah Rukh Khan, Deepika Padukone, Abhishek Bachchan amongst others and has been waiting for an interesting script since then.

Also Read: Check out: Ranveer Singh is flummoxed as Manushi Chillar bags a set tour of The Ellen Show