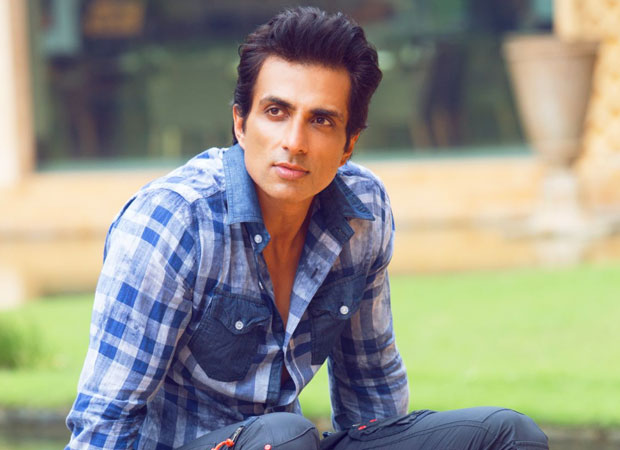 As we have mentioned time and again, celebrities have been championing for several causes and amidst them is Sonu Sood who has been doing his bit for the society. From lending a helping hand to underprivileged students to now supporting acid attack survivors, the actor-producer continues to strive for skin donation and has now received support even from the film fraternity.

In his attempt to raise funds as well as create awareness for skin donation, Sonu Sood’s next initiative involves an award function. This ceremony is reportedly said to felicitate young achievers from varied walks of life and will be held in Dubai on September 21. The earnings of the awards gala will be donated to the cause of skin donation.

In fact, extending support towards this initiative are some prominent celebrities like Huma Qureshi, R Madhavan, Farah Khan and Neha Dhupia who have decided to participate and help Sonu in his endeavor by performing at the event. There will also be some renowned sports personas who will be guests at the function which include Sania Mirza, PV Sindhu, Mohammad Azharuddin, The Great Khali and Vijendra Singh.

Interestingly, Sonu Sood will be producing a film on PV Sindhu soon once he wraps up his other film commitments.

Talking about his latest initiative, Sonu Sood extended his thanks towards his friends from the fraternity who have come forward to support him for the same. The actor is ambitious about it and wants to take it further to US and Canada after a successful event in Dubai. He wants the world to come forward and understand the importance of skin grafting and skin banking and to help the acid attack survivors in their own way.

Sonu Sood started this campaign for these survivors after he attended a workshop held with Indian School of Design and Innovation in association with Hothur Foundation.