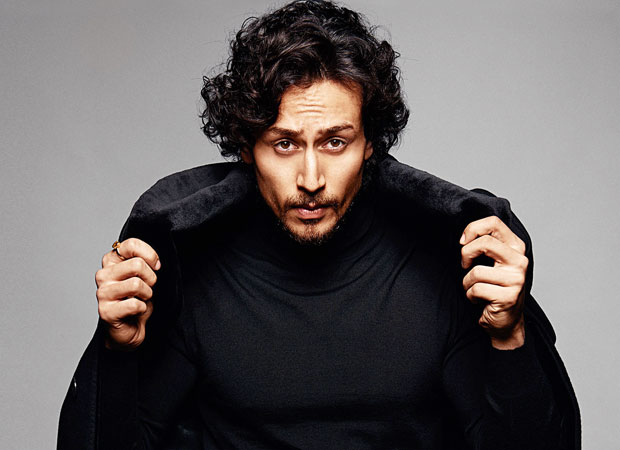 While Baaghi definitely grabbed eyeballs with its successful streak at the box office, the sequel to the same, Sajid Nadiadwala's Baaghi 2 will have Tiger Shroff going an extra mile for the actor. Besides the high octane stunts that will be a notch higher in the second instalment, Tiger will also be seen in a never before seen avatar in the film.

The first film, Baaghi showcased a fine development in his character that moves away from the role of an ignorant, spoilt brat to a disciplined martial artist who fights a battle to save his love. Baaghi 2 too will also have Tiger Shroff donning two varied looks. The first poster of the film unveiled the look of the actor, while for the second avatar Tiger Shroff will be shaving his head.

The actor will be seen taking the bold step which very few actors have dared to act on. Earlier actors like Aamir Khan and Salman Khan have shaved their heads for Ghajini and Tere Naam respectively. Tiger Shroff will be seen turning nearly bald for Baaghi 2.

From learning martial arts and dance to attaining the perfectly chiseled body, Tiger Shroff has been undergoing extensive prep for the film. Now with the preparations in place, the second installment of Baaghi has kick started its shoot in Pune.

Reportedly, Baaghi 2 will be extensively shot in a college campus in Pune. The film, produced by Sajid Nadiadwala under the Nadiadwala Grandsons banner, will bring together alleged real life couple Tiger Shroff and Disha Patani for the first time on the big screen.

Presented by Fox Star Studios and directed by Ahmed Khan, the film is slated to release April 27, 2018, exactly two years after the release of the first instalment.