Sonam Kapoor, who has been promoting Ek Ladki Ko Dekha Toh Aisa Laga in and around the city, was asked about harassment charges against the filmmaker Rajkumar Hirani who also has been associated with the film. After allegations were made against the director by his assistant, his name was dropped as a co-producer of Ek Ladki Ko Dekha Toh Aisa Laga. At the promotional event, Sonam said that she knows Hirani since a long time and therefore wants the accusations made by his assistant director investigated thoroughly. 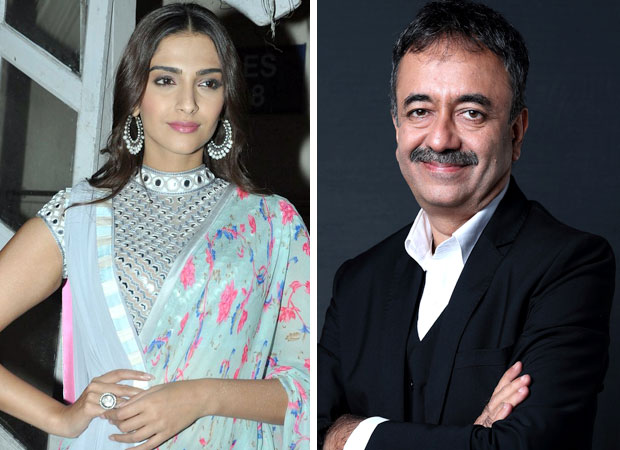 During a recent media interaction, she said, “In the Me Too movement, I always believe a woman. But in this case, we need to reserve our judgment. Two things here - one the film is as important as the movement and second, I have known Hirani for many years and I respect him as a filmmaker and a man. I will talk about it at length when the movie is released. But what if it’s (allegations) aren’t true, the movement will get derailed." Sonam compared this with Tanushree Dutta case and said, “In Tanushree’s case, there was proper research done and many people came forward and you know where this is coming from."

Vidhu Vinod Chopra, who is the producer of Ek Ladki Ko Dekha Toh Aisa Laga dodged the Hirani issue at a recent press conference. He said that he would talk about it but not on this platform because it was strictly reserved for the film.