In a very shocking turn of events, one of the most respected directors of the fraternity Rajkumar Hirani was named and shamed in the ongoing Me Too movement. The director denied the allegations but Hirani's name is no longer associated as the producer of the Sonam Kapoor - Anil Kapoor starrer Ek Ladki Ko Dekha Toh Aisa Laga. At the second trailer launch of the movie held recently, Chopra who has partnered with Hirani on numerous hit projects was asked about the allegations at the press conference. He did not answer the query and conveniently dodged the uncomfortable question by claiming that he was here with the team to discuss the movie and the message that it wanted to deliver. 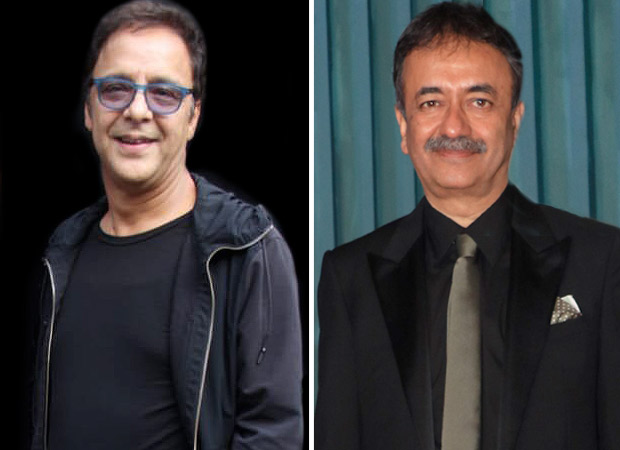 Chopra, said at the press conference, “This stage here is for something else, which is extremely important for us, as important as what you are talking about. This opportunity we should use to talk about this issue and that of course, when there is a right time, we will talk about it.” The investigations are on and the harassment charges against Hirani are not yet legally proved, hence Chopra might have deemed inappropriate to talk about it yet.

Also Read: Me Too: Javed Akhtar and Karishma Tanna are the latest supporters of Raju Hirani, read their statements