The next film of Ali Abbas Zafar with Salman Khan titled Bharat just got even more interesting! While it has already been in news for the return of Priyanka Chopra in Bollywood after 2016 [Jai Gangaajal], now, we hear that the film will be shot in Indo-Pak border. Or at least that seems to be the aim of Ali Abbas Zafar who is reportedly travelling to our neighboring country for a recce. 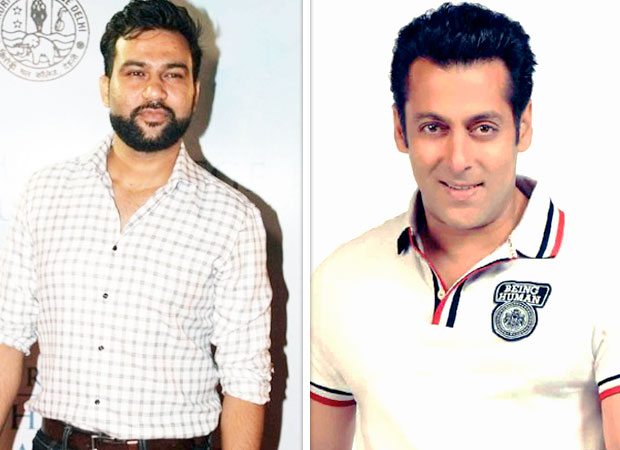 Ali Abbas Zafar is apparently travelling for picturesque locales to shoot for Bharat which will span across different eras. While the first shot has already completed, we recently saw the filmmaker exploring some locations across the Indo-Pak border. Confirming the same, Ali took to social media to post an image about his recent travel.

Ali Abbas Zafar posted this picture on his Twitter handle and captioned it as ‘scouting locations for Bharat’.

Interestingly, Bharat will go on floor only in June. As of now, Salman Khan has only given his first shot for the film on April 16. It was with comedian turned actor Sunil Grover who will feature as his friend in this remake.

For the uninitiated, the film is an official remake of the 2014 Korean drama An Ode To My Father. But the script has been modified to suit Indian sensibilities. With Bharat, Ali Abbas Zafar and Salman Khan mark their third collaboration after Sultan and Tiger Zinda Hai and both were produced under the YRF banner.

Produced by Atul Agnihotri and T-Series, Bharat is expected to release on June 19, 2019. As of now, Salman Khan is wrapping up Race 3 that is slated for June 15 release this year.