Sushmita Sen and Sikandar Kher have started prepping for the third season of their popular Disney+ Hotstar show Aarya. Created by Ram Madhvani, the first two seasons got a favourable response from the audiences. 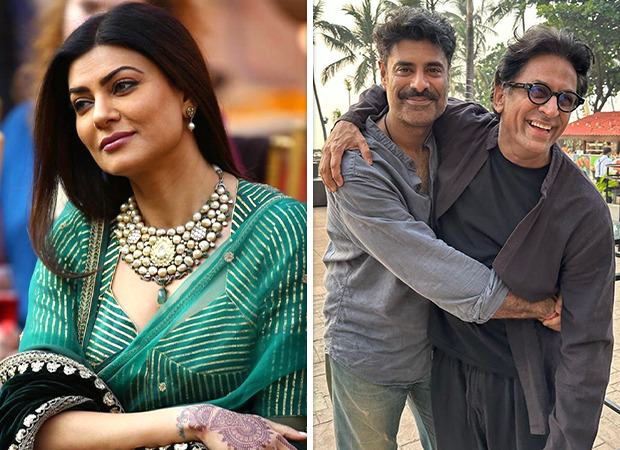 Sikandar Kher on playing Daulat in Aarya, “One of the most impeccably written characters”

Sharing his reaction after starting the prep for the show, Sikandar said in a statement, “It’s wonderful to be back with this incredible team and I’m so looking forward to starting to shoot soon. We have begun workshops for the new season and from whatever I have read so far, I’m excited to take the audiences on a thrilling new ride. This is one of the most impeccably written characters I have played. Can’t wait to bring Daulat back on screens.”

Sikandar was recently seen in Netflix’s dark comedy Monica O, My Darling, where he played the character of Nishikant Adhikari. Last year he also played a cameo in Rohit Shetty’s successful cop drama Sooryavanshi, which starred Akshay Kumar in the titular role.

Also Read: Anupam Kher pens a heartfelt note for Sikander Kher on his birthday; says, ‘You have grown to be a nice human being’