Salman Khan and Sonakshi Sinha are all set to revive the story of Chulbul Pandey yet again with the third instalment of Dabangg that has now gone on floor in India. Retaining some of its old characters with an addition of new characters, Dabangg 3 is directed by Prabhu Dheva. Now that, fans are in for an Eid treat from Salman Bhai, they can gear up for another treat from the Khan superstar and it will be for Christmas! Five days before the festival, the actor will be releasing his much awaited film Dabangg 3. 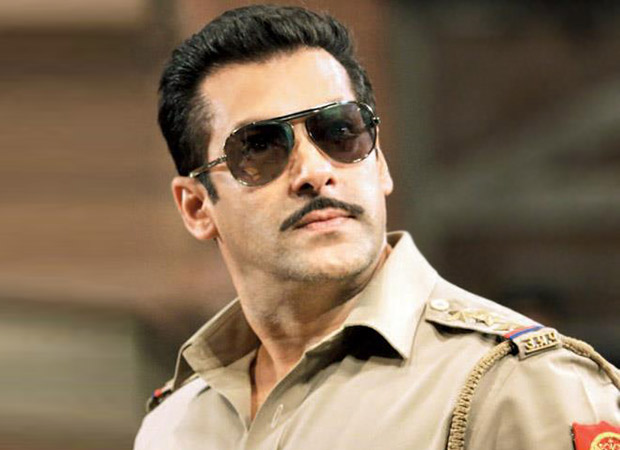 The film will feature South superstar Sudeep as the new antagonist. The actor is known for his role in the VFX drama Makkhi, which was the dubbed version of the Telugu blockbuster Eega. Readers by now would be aware that the film went on floor in Maheshwar, Madhya Pradesh and it has now been shifted.

In fact, recently quite a few details about Dabangg 3 were revealed wherein it was also being said that an extensive action scene is being planned between Sudeep and Salman Khan. The two actors, who will be coming together for the first time, are expected to shoot their adrenaline pumping stunt sequence in Dahisar, Mumbai.

In earlier reports we had also mentioned that the lead actors have already completed the shoot of the title track ‘Hudd Hudd Dabangg’ in Madhya Pradesh. If reports are to be believed, Salman Khan will continue shooting for Dabangg 3 and will only take a break from the film somewhere next month for Bharat promotions.