Ayushmann Khurrana is the modern day hero and one of the path-breaking actors who has time and again chosen some of the amazing characters to play on the big screen. The actor continues to give smashing performance in movies like Vicky Donor, Shubh Mangal Saavdhan, Dum Laga Ke Haisha, Andhadhun and Badhaai Ho. Now, he is essay the role of a gay man in Shubh Mangal Zyada Saavdhan. And we know who will play the role of his love interest in the film. 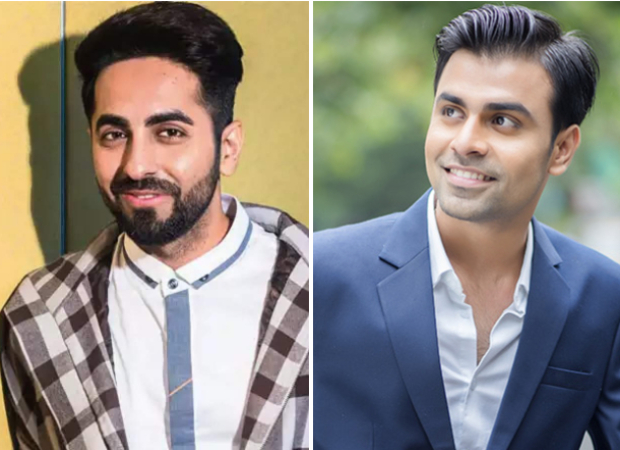 Known for his sketches with comedy giant The Viral Fever and his stint in Kota Factory, Jitendra Kumar has been reportedly roped in for the role opposite Ayushmann Khurrana. The makers wanted a relatively fresh face or someone who could pull off the role of a small town boy. After several rounds of auditions, Jitendra Kumar fit the bill. The actor is not only known for his comic timing but is amazing in other genres as well. Though he is yet to sign the film, it seems like the makers found the right person for the role.

Earlier, Ayushmann, in a statement, said, “It is a beautiful story told in the quintessential Aanand L Rai style of filmmaking that will touch your hearts and leave a smile on your face. It is one of the most brilliant films that I have read in a long time and it handles the subject of homosexuality really sensitively. It is a pleasure to collaborate again with the master storyteller of our times. It is an out and out entertaining film that will also make you think and that’s the hallmark of good cinema.”

Shubh Mangal Zyada Saavdhan is set to release on February 14, 2020. The film, produced by Aanand L Rai, will be directed by Hitesh Kewalya. It will clash with Sara Ali Khan and Kartik Aaryan's love story which is being directed by Imtiaz Ali.